I have a couple of nieces and nephews that don't really eat a whole lot, so it got me thinking. Does Dillon eat too much? Too little? Just right?!? 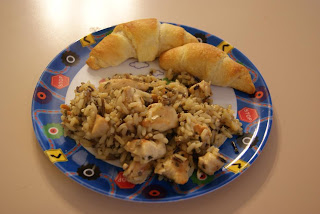 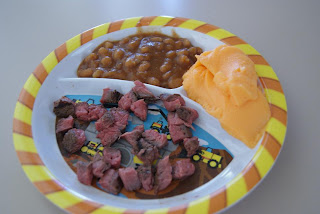 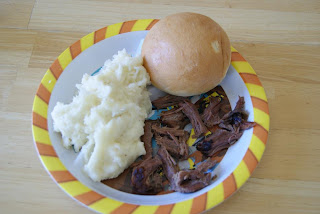 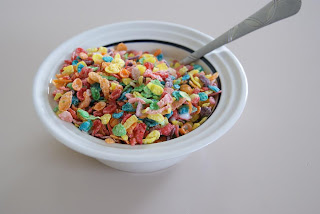 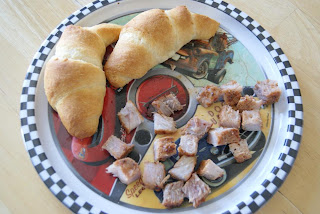 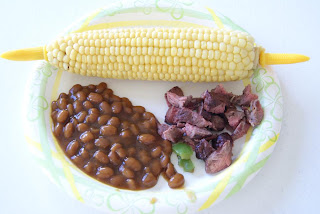 I think there are 2 things that I saw that Kennedy would eat. Rolls and corn. So consider yourself lucky. Haha

I don't know about too much or too little, but it all looks good to me...I'd take any of those for dinner

I am by no means an expert but I'd say the portions look pretty good. I've heard the important thing is to not force kids to over eat if they say they're full (can be said for a lot of us I think) they need to learn to listen to what their body is telling them. Also maybe a few more veggies, but again, I'm no expert ;)

If I were doing it over again, I would be insisting my kids eat lots more non-starchy vegetables. The love potatoes and corn, but don't eat near enough of the other vegetables that are actually better for them, like broccoli, beets, cauliflower, salads and such. It's nearly impossible to avoid starch of some type (either veggies or breads) in a meal in this house.

I think Dillon is a great eater. I've seen kids (you guys) who wouldn't eat that much. guess it really doesn't matter HOW much you eat; it's what you eat. I'm now for lots and lots of greens and fruit. Wish I'd known that and felt that way when you kids were younger.